This is True is a weekly non-partisan news commentary feature in email newsletter form. Each issue features several short summaries of weird (but true!) news items from around the world. Each story ends with a comment — a tagline which is humorous, ironic, or opinionated (or with luck, some combination of the three). Basic subscriptions have been free since 1994. 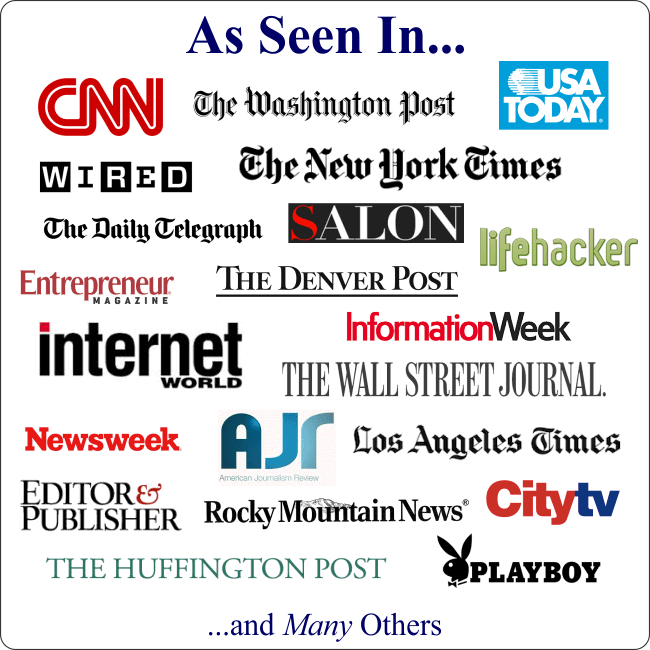