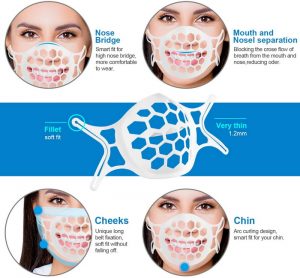 * FTC Notice: If you buy products through links on this site I may receive an “affiliate” fee, which does not affect the price you pay. Details on True’s Privacy page.