Another fun story that’s made even more fun by seeing the photos involved:

Dean Hrbacek, the former mayor of Sugar Land, Texas, and now running for the U.S. House of Representatives, mailed a campaign brochure to voters. Those who looked closely could see that in the photo of the candidate, his head didn’t quite fit on the body, which is noticeably slimmer than Hrbacek’s. Campaign officials admitted the Republican’s photo was faked — they had a nice head shot of Hrbacek, but not a full-length photo needed for the brochure, so they pasted his head on someone else’s body. (Houston Chronicle) …Voters are well used to politicians who don’t have their heads on straight.

And here are the photos: 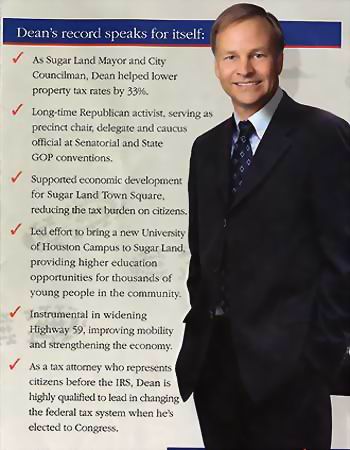 Just a typical campaign piece — but my, doesn’t he look slim and trim? 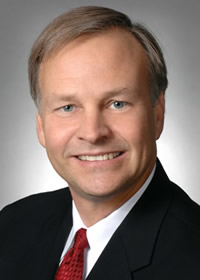 Here’s Hrbacek’s mug shot from his campaign web site. Looks pretty familiar …except that’s not the jacket and tie he’s wearing in the full-length shot. 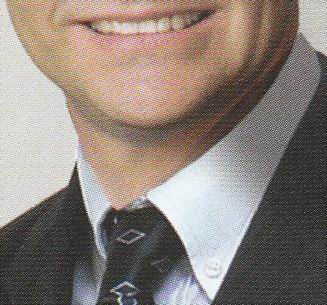 Here’s a close-up scan of the sloppy job of putting the candidate’s face on someone else’s body. Note that the trimmed neck actually overlaps the shirt on the left side. Oops!

Hrbacek failed in the Republican primary, coming in fifth. He apparently returned to his law practice.

15 Comments on “Another Empty Suit”